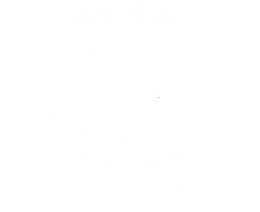 Model United Nations is the simulation of United Nations which is practiced by high school and university students. Students try to find solutions to world matters as representing delegates and delegations of member states. Participants do research on the agenda items from the view of their representing countries by using past reports and resolutions of UN. Fundamentally, Model United Nations encourages  young people from multiple nations to come together and debate on the actual problems of the world.  In this way, it is aimed to inform youth about the general situation of the world.

MUNIA is a non-profit organization specifically designed for the international youth to raise new generations full with enthusiasm and hope to create a just and better world to suspend all brutalities on the earth by Bursa Ipekcilik Anatolian Imam Hatip High School Model United Nations Society.
It is adopted the principle of creating a platform where participants may express their ideas freely,  starting and universalizing a solution process which makes possible to discuss current problems and past failures of the world in a civilised and open-minded environment. One another important aim of MUNIA is to work for providing teamwork spirit and self- confidence to the young individuals and to set a platform for young participants to improve their communicational and diplomatic skills.

The conference’s theme, which is “Leading Post-Liberal Governance”, is about preparing the nations for the issues and problems that may arise in 30 years or closer. Through the 1990s and 2000s, Liberalism served Europe well, providing a high degree of political stability, a rise in living standards and, for many people, particularly in southern and eastern Europe, an unprecedented degree of freedom and opportunity.  However, Liberalism has proven inadequate in changing times. As a system of government, it was nurtured in the 1980s when western Europe was a sheltered enclave behind an impregnable Iron Curtain and its emphasis on freedom in both the domestic and the international sphere was born of those times. Instead, the solution to Europe’s last crisis has become the central cause of the next. The result is a growing destabilization of the political environment. From outside the institutions, hardline challengers resort to threats and insults, physical intimidation, street protests, and occasional mob violence, against both the establishment and each other. And the establishment hits back, disarming its opponents, who are denounced as cranks and extremists, and using its power and money to repudiate democratic choices which harm its interests.

We aim to expand our horizon on how the socio-political events throughout history influence each other and form the structure of today’s society in the globalizing world. While globalization can be portrayed as a key to universal liberalization, it is also a profound responsibility; as marginalization and discrimination mount up around the world contrastingly at the age of novelty and standardization. Therefore, all liabilities and repercussions shall be emitted among younger generations, and the future of the globe; while taking into account how one action leads to another, for a bigger, yet possibly devastating change to come. ​

HOW CAN I APPLY?

Applications will only be received  from the website.
Participants may apply as a delegate, delegation, committee director and press member. Applications begin on 06.09.2019 and end on 06.11.2019.
​
BASIC RULES

Only formal language of the conference is English. All correspondance will only be in English.
Reports and guides prepared by secreteria should be read before the conference by the delegates.
Participants must attend all sessions. Delegates who were absent in more than two sessions may not have certificate of participation.
In case of damaging any material, person who caused the damage will compensate in MUNIA’19.

MUNIA is a formal event therefore there is a strict dress code that has to be followed by every delegate.
For boys: a tie and a formal shirt are expected.  Jackets are also required. Formal pants should be used with the shirt.  Jeans and shorts are not appropriate or acceptable.  Shoes should be formal and appropriate for the event, sneakers and sandals are not acceptable.
For girls: a nice blouse would be appropriate, cleavage should not be visible.  A jacket is a good thing to make your outfit look better.  All girls should wear nice pants or caprice, as long as their length is under the knee.  Here are some specific rules for dresses:
Back – The dress may not be open below at the back .
Length – Dress length must be no higher than the top of the knee.

The same rule applies for skirts.  If ladies wish to wear them they should also be below the knees. Formal shoes are required too. Tennis and flip-flops are not allowed.

MUNIA logistics team is going to find the best accomodation option for the participants.
Students from Turkey and abroad may attend the conference.
Allocations will be announced at the end of the application  process by electronic media.

ACCOMODATION FOR DELEGATES WHO COME FROM ABROAD- OUT OF THE TOWN:
Soon... 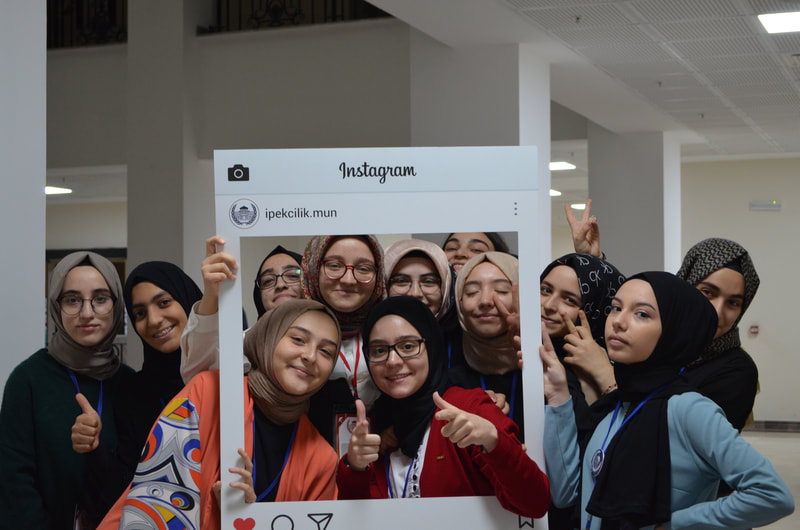 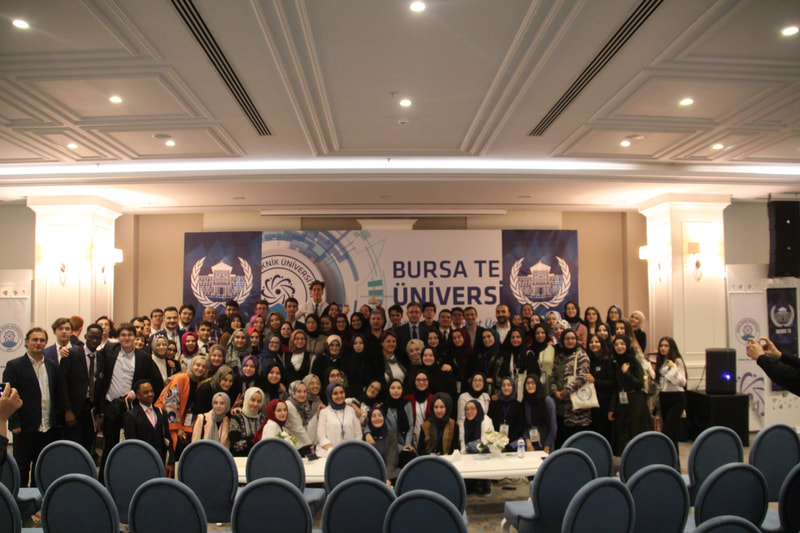 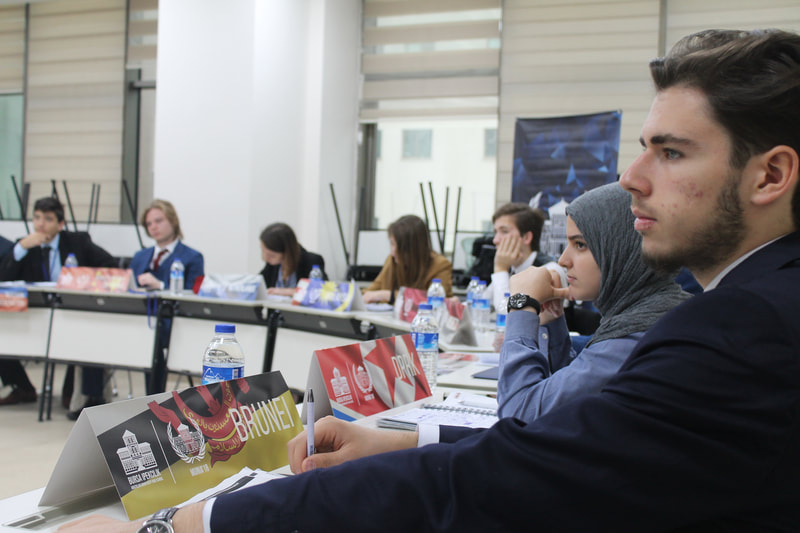